The link  in this article is to a conversation for adults. It contains Adult material. If you feel like you suffer from Trigger Warnings then you should probably stay in this safe space for now.

A new study by Princeton University’s US Crisis Monitor shows that the U.S. experienced 637 riots between May 26 and Sept. 12, and 91% of those riots were linked to the Black Lives Matter movement. 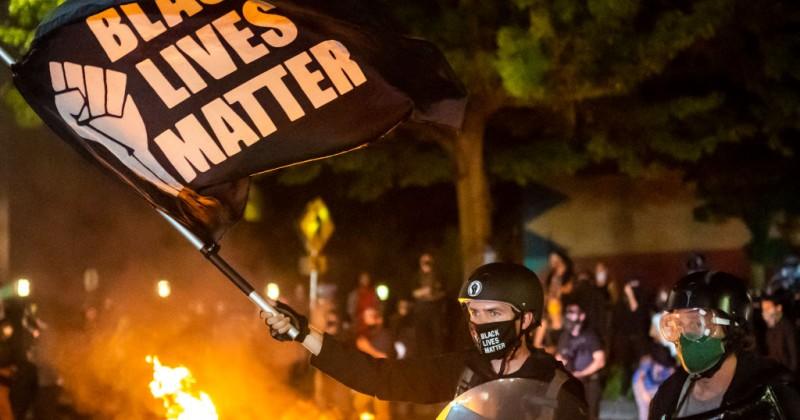 In other words, BLM was responsible for 9 out of 10 riots across the country.

Riots are defined by the project as “demonstrations in which any demonstrators engage in violently disruptive or destructive acts (e.g. violence, looting, vandalism, etc.), as well as mob violence in which violent mobs target other individuals, property, businesses, or other groups.”

Mainstream media talking heads have repeatedly asserted that the riots were either not happening on any large scale or were “mostly peaceful.”

Here is a preview of the Story:

I was taught not only the bright spots but also the dark times we have suffered. That my dear friends is how a White 55 Year Old American Male of European descent can say, I love everyone. I am not a racist. If you think I am then you better check your definition at the door and reprogram.

It is time for the Adults to take this narrative back. We have to find common ground now and stand. Or the ground that divides us will consume the space and we may not have a chance to share again. After we can agree on that which we have in common. Well, it makes it that much easier to disagree on those things we do not. ….. ”