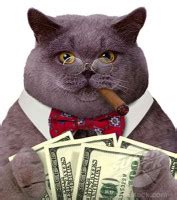 Why is Howard Brown Still Employed in Indiantown?

The following is a top level overview of the events that occurred in Opa-Locka while on Howard Browns Watch as an Acting Assistant Manager and a Senior top level employee from 2010 until 2014 according to documentation provided to TAM from OPA-LOCKA sources and CBS 4 Miami News Reports.

Notice in the resume the departments he said he was in charge of:

Someone either thought him a blind fool or they knew he was a “go along to get along” kind of guy. He was in charge of the department during the peak of the corruption.

Here are more links to information about the collusion and criminality that was rampant while Howard was in a top level leadership role in Opa-Locka.